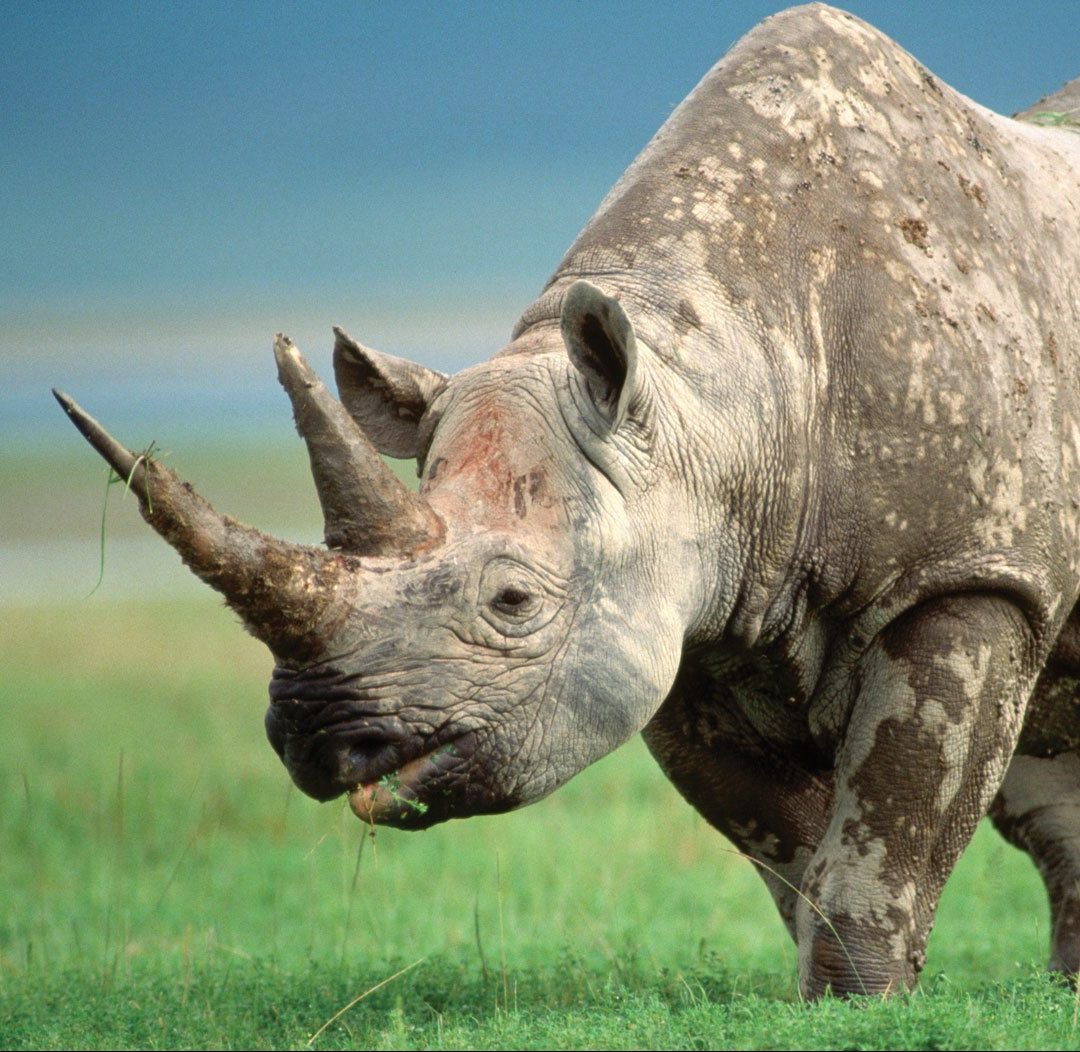 I spoke recently with Ike Miller, author of the article “Pastors don’t need a thicker skin.” He writes:

“The problem with the metaphor of thick skin is that it provides only two options: (1) Harden ourselves to prevent the pain of criticism, or (2) Remain open to criticism and be destroyed by it. The first option . . . makes us unreceptive to all forms of feedback, including healthy, constructive criticism. The second option means subjecting ourselves to a never-ending onslaught of criticism that inevitably leads to burnout or despair.”[1]

Miller’s solution is counterintuitive: rather than closing off opportunities for feedback, pastors and other leaders actually need to create more and better systems to get healthy feedback. Why?

Because self-protection is not a biblical virtue, especially for leaders. Thick skin is designed for rhinoceroses, not for leaders. Our skin provides a protective barrier against a multitude of external elements. But it also serves an important sensing function, alerting us to what’s going on in our immediate environment. Thick skin is calloused skin, a layer of hardened, dead cells that shuts off that sensing function and with it, the ability to grow.

It’s difficult to cultivate meekness, mercy, and purity of heart when we have an impenetrable exterior. And it’s hard to take God-sized risks, or summon the courage to go first in a difficult situation, when our overriding goal is to protect ourselves.

Jesus did not show up with a bullet-proof vest nor did he develop thick skin. Instead, he developed a strong heart, which allowed him to be sensitive to the needs of the people around him, and enabled him to sense what kind of response, if any, was needed in each situation. His goal was not to protect himself, but to love those God had given him. He created a safe atmosphere around himself, which allowed his disciples and others the freedom to give him all kinds of feedback, appropriate or not.

It’s not far from a thick skin to a hard heart.

Zedekiah was twenty-one years old when he became king, and he reigned in Jerusalem eleven years. He did evil in the eyes of the Lord his God and did not humble himself before Jeremiah the prophet, who spoke the word of the Lord. He also rebelled against King Nebuchadnezzar, who had made him take an oath in God’s name. He became stiff-necked and hardened his heart and would not turn to the Lord, the God of Israel. Furthermore, all the leaders of the priests and the people became more and more unfaithful, following all the detestable practices of the nations and defiling the temple of the Lord, which he had consecrated in Jerusalem. The Lord, the God of their ancestors, sent word to them through his messengers again and again, because he had pity on his people and on his dwelling place. But they mocked God’s messengers, despised his words and scoffed at his prophets until the wrath of the Lord was aroused against his people and there was no remedy. 2 Chronicles 36:11–17 (emphasis mine).

That’s why the greatest commandment includes both loving God and loving others––they can’t be separated.

When the Scriptures tell us that Jesus “set his face like flint,” it was not because of his thick skin but because of his strong and faithful heart (Isaiah 50:6–7, Luke 9:51).

In which of those situations did Jesus protect himself from being hurt?

In what situations did he make himself vulnerable and reveal the Father’s character in the process?

What attracts or repels you about revealing your own vulnerability?

When we are wounded, it will hurt, but we won’t die if we have allowed God to strengthen us in our inner being.

For additional thoughts, see Chapter 5, Purposeful Proximity, in Learning to Lead at the Feet of Jesus. 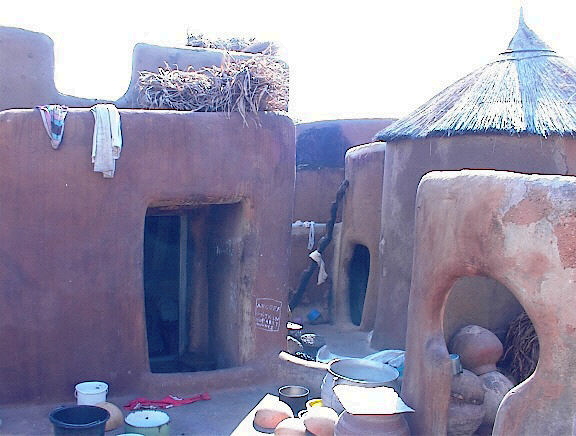 In the early 1980s, my wife Karla and I were living in the rural village of Sandema in northern Ghana, serving with the Ghana Institute of Linguistics, Literacy, and Bible Translation. Our goal was to help translate the Bible into Buli, the local language. Our first task was to understand the culture and learn the… 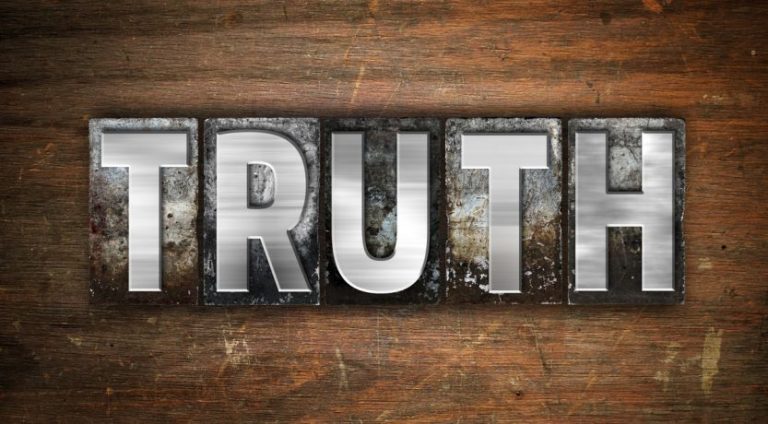 What will enable us to consistently behave in ways that align with the vision and values of the Kingdom, to be worthy of the trust of others, and to do the right thing even when no one is watching? We characteristically answer that question by looking inward, in the hope of cultivating qualities such as… 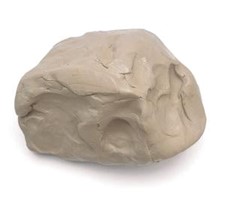 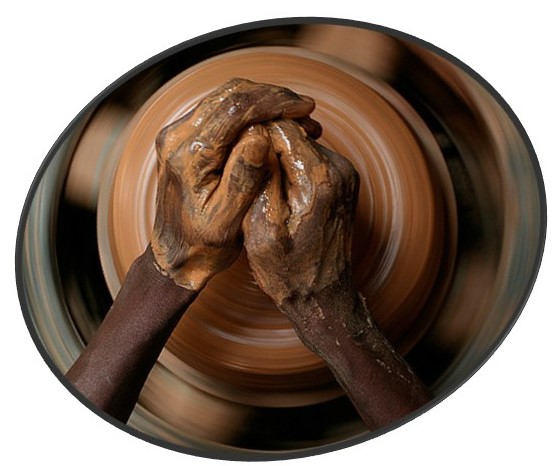